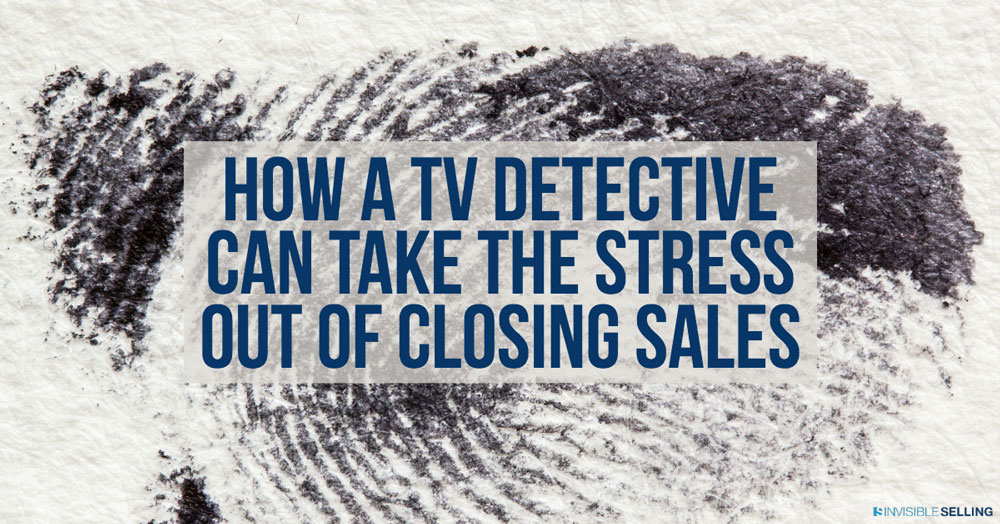 Closing a sale should be a natural process. Yet for many sales people and business owners, sealing the deal is one of the most stressful aspects of running their business.

The reason? Many have never learn how to set up the close. When I use the term “set up”, I don’t mean to suggest a salesperson try to manipulate a prospect into buying.

What I’m referring to is laying the proper foundation that leads both the prospect AND the salesperson to a mutually beneficial outcome.

When the selling process follows an organized structure, closing the sale is almost a given.

For a great example of that process in action, let’s take a look at one of the most unlikely “closers” of all time – that lovable, fictional TV character from Lt. Columbo.

Columbo was a homicide detective with the Los Angeles Police Department. The show ran from 1971 – 2003 and used what is called an inverted detective story format where the show begins showing the commission of the crime and its perpetrator.

In this example, think of the perpetrator as your prospect and YOU, as Columbo.

Columbo is shrewd and savvy but appears anything but with his shambling manner, rumpled beige raincoat, cigar smoking, and generally disheveled appearance.

The selling equivalent of this would be to look and sound nothing like someone who is trying to sell something.

Columbo’s suspects are often affluent members of high society who try to carefully cover their tracks.

Initially dismissive of Columbo’s apparent absentmindedness, they become increasingly unsettled as his persistent behaviour and formidable eye for detail lead him to tease out incriminating evidence.

In the world of selling, this opening up process results in prospects telling you things that allow you to figure out the best way to help them. In short, they TELL you how to sell them.

Columbo’s relentless approach in learning about the suspect often leads to self-incrimination or an outright confession by the suspect.

In sales, your insistence on keeping the spotlight on your prospect often helps your prospect realize – on his own – that you can help him.

In the same way Columbo closes the case, questions and attention to detail help you close more sales.

The next time you find yourself entering into a selling situation, remember the Columbo approach.

Ask questions. Engage your prospect and you’ll find that pretty soon, closing a sale is a logical, natural conclusion to the sales conversation you’ve had with your prospect.

Step-by-step system shows you how! 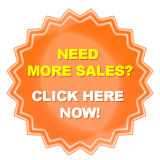